In June 2016, one of our older neighbours did something really remarkable. 83-year-old Richard – who attends about 10 social clubs most months – donned his running shoes and ran 5km to raise money for South London Cares. 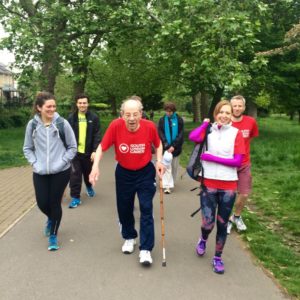 Inspired by the stories he'd heard from his younger neighbours who had been running, walking and cycling to help make our activities possible, Richard decided he wanted to give back too. So after a series of training runs, and some pep talks from his family and friends, he joined dozens of others taking on Brockwell Park Run. 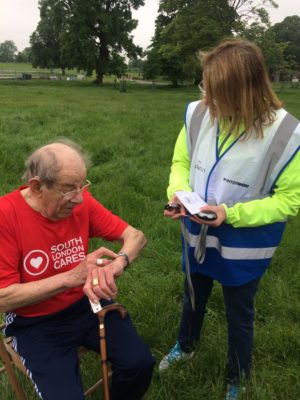 Of course, Richard's South London Cares family was there to cheer him on. Rene, Iana, Amy and the gang brought banners, signs and cakes to encourage Richard around the course. And with every ‘Go Richard’, he ran that little bit quicker, was that little bit more determined, and that bit more driven. He completed the run in 1hr 26 mins to a huge cheer and applause – and that cake!

In total Richard raised a fantastic £1,530 to help fund South London Cares. Even to this day, Richard is still amazed when the new friends he's made through South London Cares acknowledge what he achieved. Richard, you’re an inspiration to us all! 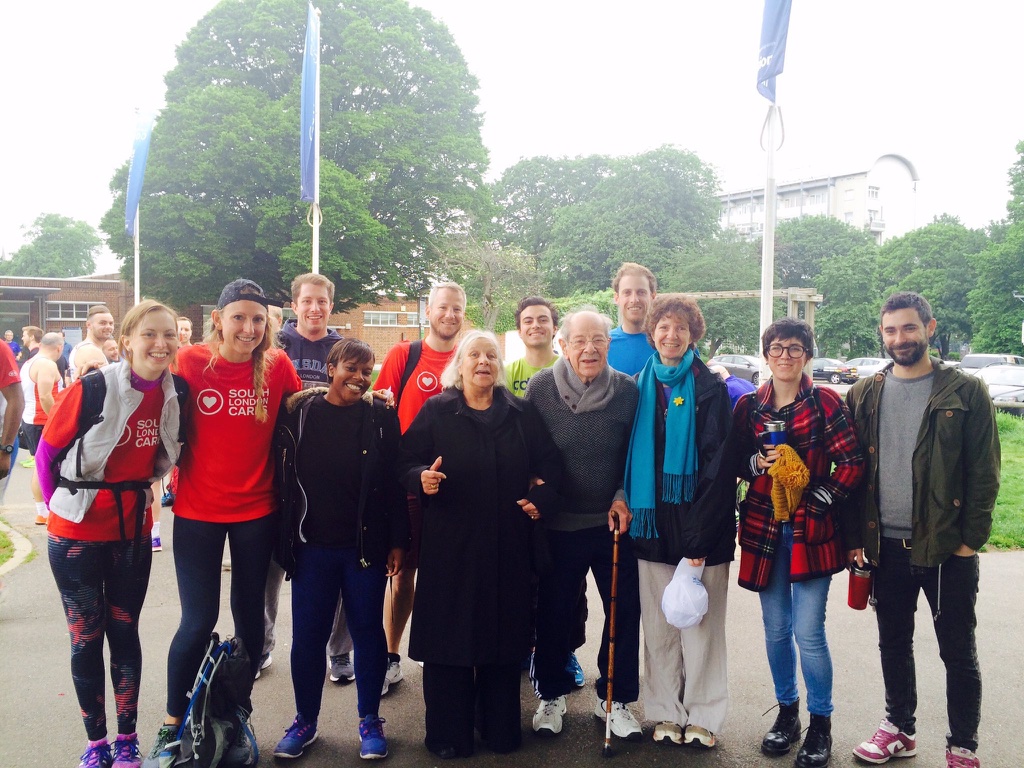 Emily is the Director of Development for The Cares Family.