Over recent years the issues of loneliness and isolation amongst older and younger people in our rapidly changing cities has become better understood.

Loneliness has been shown to be as bad for people's health as smoking 15 cigarettes a day, and can bring on strokes, heart attacks and dementia. Two in five older people – two in five – say the TV is their main form of company. 17% see friends or family less than once a week; 11% less than once a month. And one in ten GP appointments is made by an older person with no other condition than that they're lonely.

But loneliness is not just a later life problem. On the contrary – while people over 75 are the loneliest age group in the UK, the second loneliest are people between 21 and 35, and some reports even say they're the loneliest. 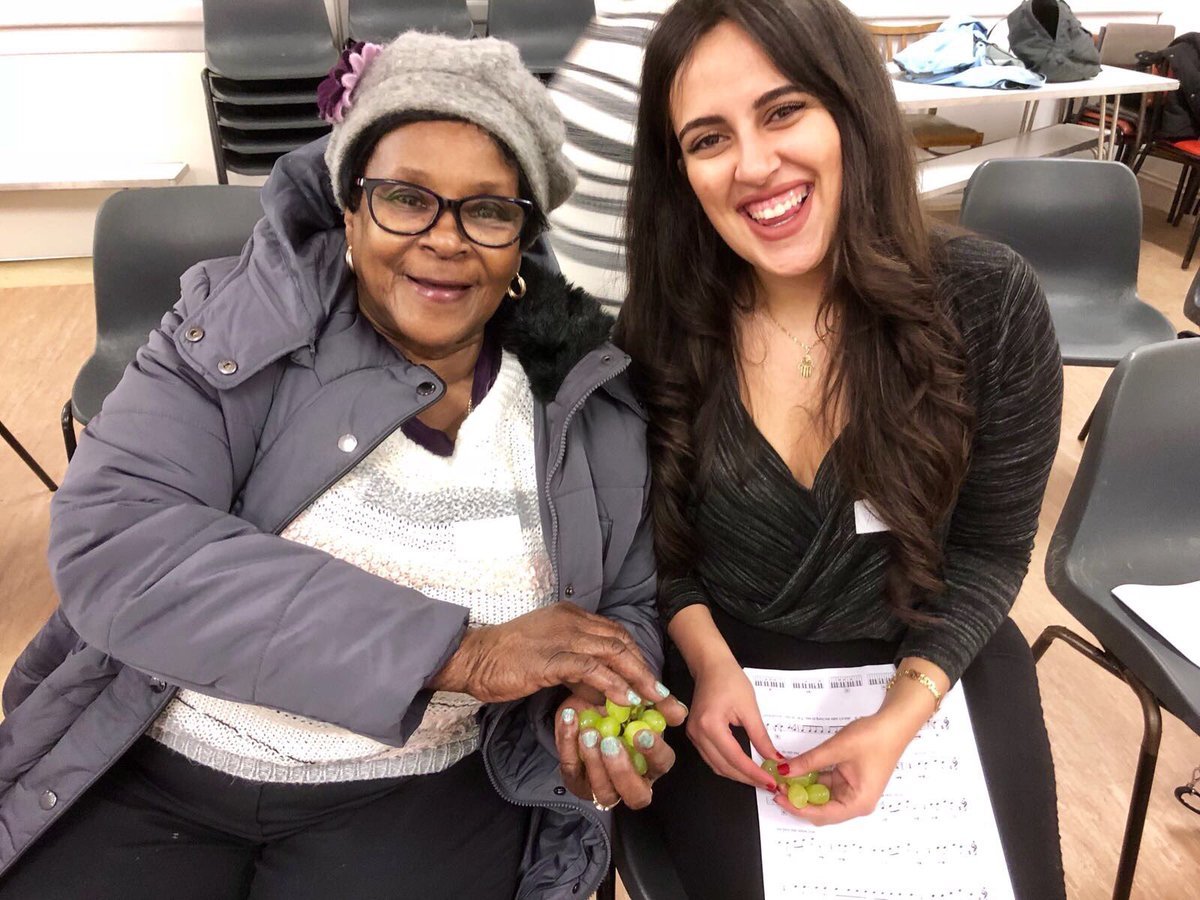 Three major evaluations over the past three years have demonstrated the impact of that model. The first evaluation, published in 2014, studied the model through our sibling charity North London Cares – and showed that of older people participating in our activities regularly:

It also showed that the model works because it is targeted at people most likely to benefit, including: 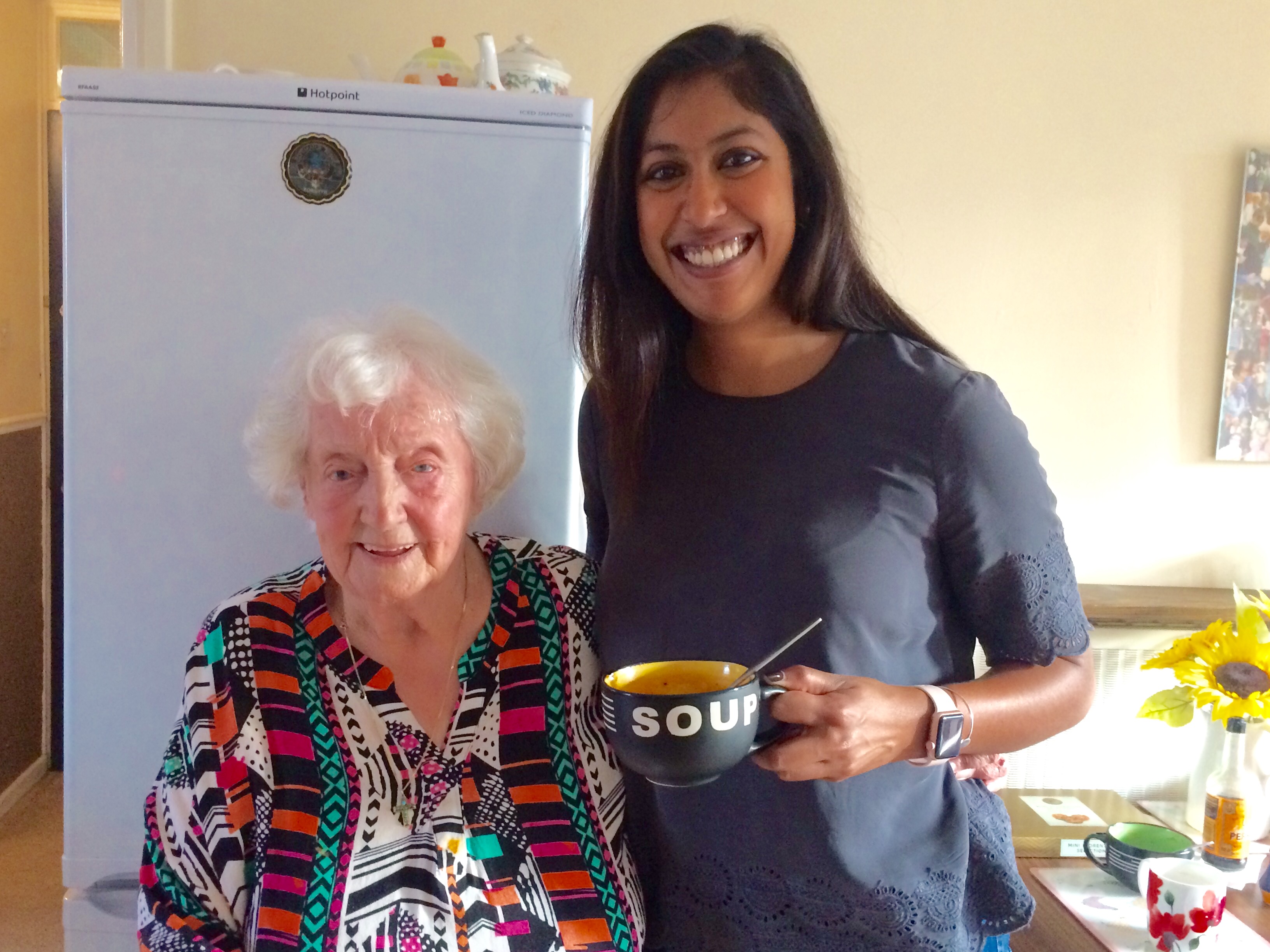 Crucially, that same evaluation of the 'Cares' model showed the younger volunteers who are part of South London Cares benefit too:

A second evaluation in 2016, this time of South London Cares as well as North London Cares, underscored these outcomes, with older neighbours reporting that, over time, as a result of being part of our activities, they:

Are happier .
Have more people to rely on .
Feel closer to community .
Miss other people less . 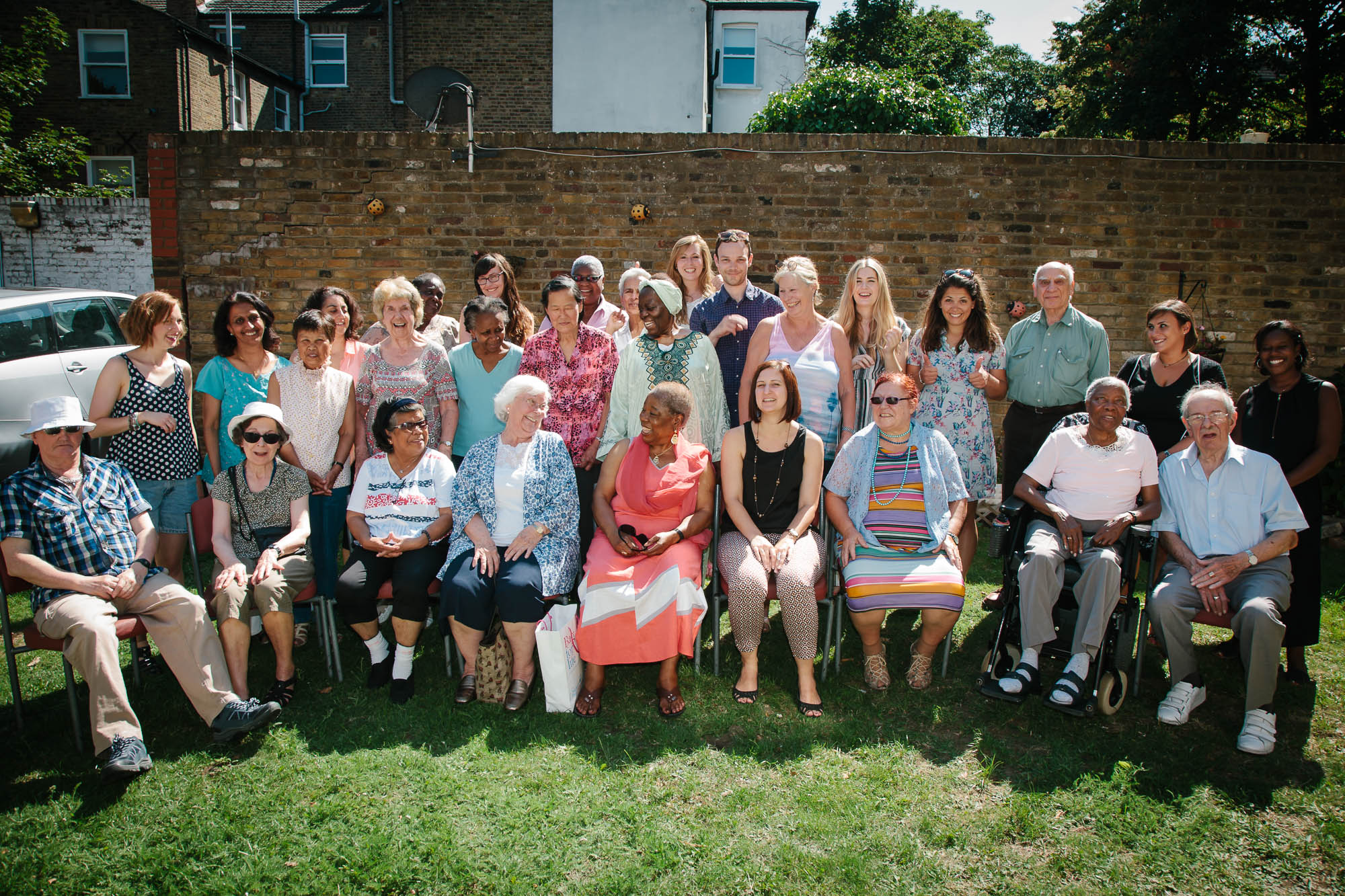 And our third evaluation, conducted over 18 months by our social research partners Renaisi and published in 2019, showed that as a result of being part of South London Cares older and younger neighbours alike feel:

Less lonely and isolated .
Closer to another generation .
That they belong .
An increased connection to self .

The human stories at the heart of these statistics can be seen in our film, below, or by downloading our 2014, 2016 and 2019 impact reports. You can also meet some of the amazing older and younger Londoners who are part of the South London Cares network by clicking on the links below...