It’s been almost a year since Jim, Shannon, Fenn and the wonderful team at The Old Red Lion in Kennington first invited their older neighbours over for a drink. Since then, they’ve had John, Amita, Rene and friends back every month for smiles, jokes and anecdotes.

Everyone loves catching up with their friends over a drink – it’s a relaxing, positive, sociable staple in many of our weeks, and rarely fails to cheer you up if you’re in need of a boost. But with the increasingly quick turnover of slick new bars, gin joints and cocktail clubs, replacing long standing businesses older neighbours have long known and loved, these hipster hangouts can often feel unwelcoming and alien to older people who grew up in a different London. On top of that, it can feel doubly isolating if you don’t have anyone to go to the pub with. 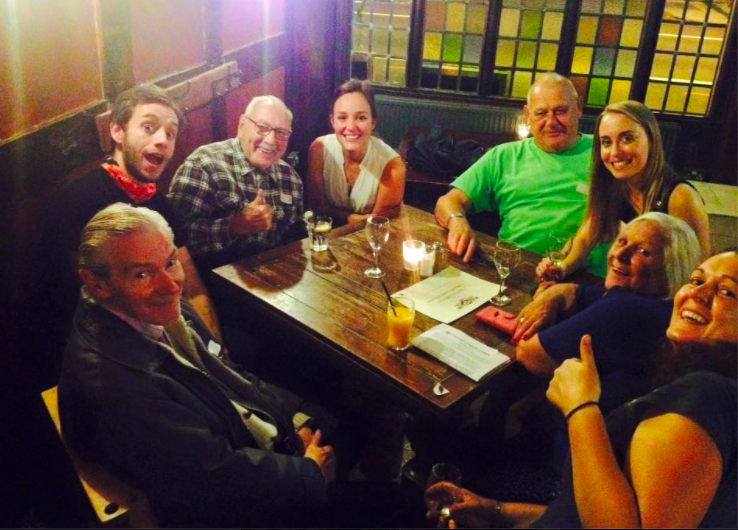 That’s where our monthly Kennington pub club comes in.  Older and younger neighbours get together in a warm, welcoming environment to make new friends and catch up with old ones.

The Old Red Lion have created a new safe and sociable space for their older neighbours. Community centres are the vital bread and butter of our programme of events, but once the social club is over, the fun often has to wait until the next session. Now that John, Mercy and Malcolm have become part of the fabric of their local pub's community, they pop in regularly for an evening tipple or a Sunday roast, always in the knowledge there will be a friendly face to talk to. 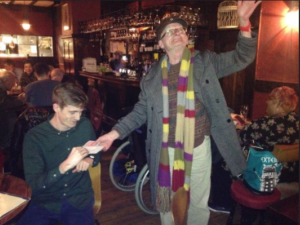 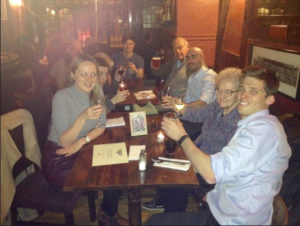 Pub club has also been a wonderful way of engaging older neighbours new to South London Cares. We first met David when he came along to the Old Red Lion in March 2016, and on leaving that evening he told us: “I usually spend my days all by myself, so I can’t tell you what it means to have discovered that nights like this are still possible at my age!” David now comes to around 6-8 social clubs each month, and no pub club is the same without him.

Being able to host a social club in such a vibrant, public setting has given so many older neighbours something extra special to look forward to in their month. As many spend the majority of their evenings at home alone, the opportunity to dress up and spend an evening out in their community is priceless. One of our older neighbours who's been part of pub club for the last six months told us recently: "the TV used to be my only company - nights like this have quite honestly changed my life." 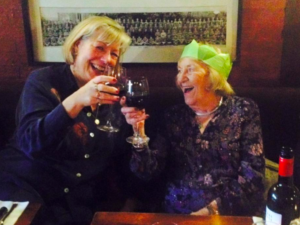 Last December, the Old Red Lion team also went the extra mile for Liz, Dorothy, and the rest of their older neighbours by treating them to an extra special festive dinner. There was mulled wine, questionable cracker jokes and turkey with all the trimmings.

Businesses like the Old Red Lion are testament to how important the role of local businesses can be in making their older neighbours feel vibrant, visible and an integral part of their community. A little welcome can go a long way. A big thanks to the whole team for all their generosity over the year: long may the intergenerational friendships continue! 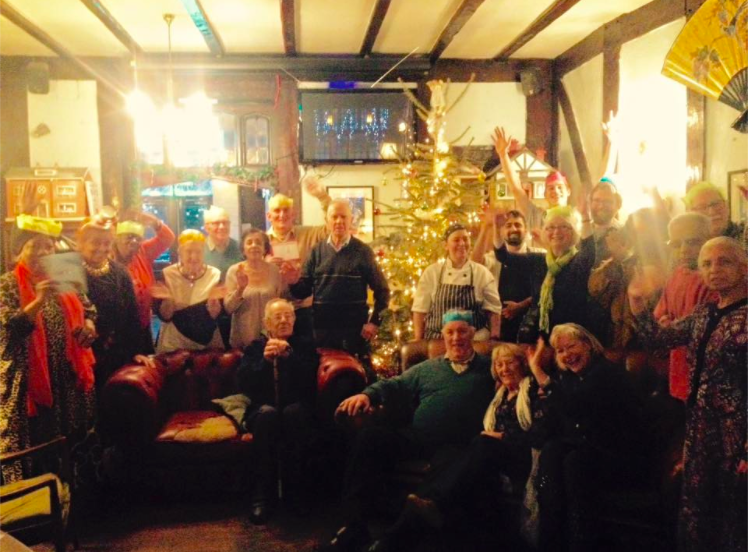 Charlie designs and delivers exciting Social Clubs across Southwark and Lambeth for younger and older south Londoners to enjoy together. Before joining the team, Charlie worked for Macmillan Cancer Support.