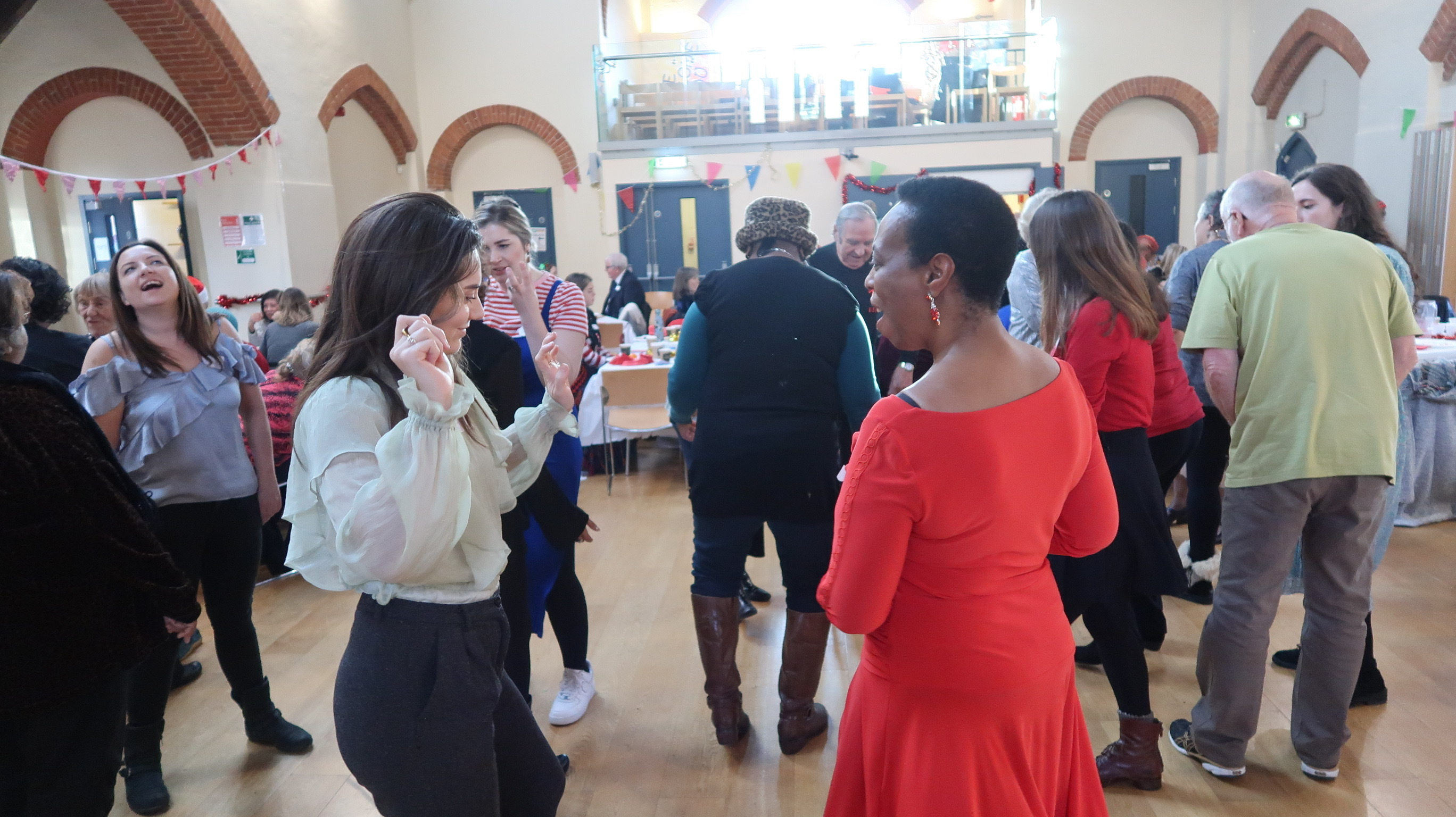 By gum, what a year it’s been. As well as welcoming a whopping 510 new neighbours to our community, we’ve been busy editing front-page news at The Guardian, fashioning Brazilian Carnival feather wings at craft club and even having a bash at some belly-dancing. 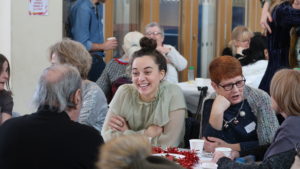 As an ode to the year, last Saturday, boots were filled with mince pies and partying as Ellie and Reg joined their neighbours for an afternoon of food, conversation and good cheer at South London Cares’ annual Winter Party. 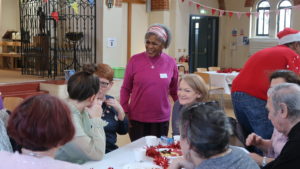 In true Cares’ style, there was a pot-luck buffet overflowing with homemade delights (including a lebanese carrot cake - yum!), a jukebox disco and even a brass-band performance from the fab and funky Brass United Social Club.

We think Ron (75) summed it up quite nicely: “It was much better than I expected, it had it all really. Maybe even the best party I’ve been to in a decade.” Thanks Ron, we’ll take that as a compliment…

As for Arun (32), it was his first ever social club: “I was greeted by welcoming smiles. The whole afternoon felt like a big family Christmas.” 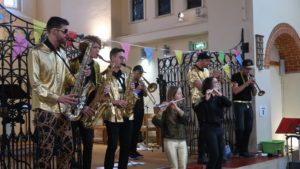 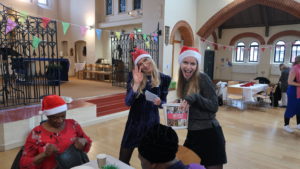 It’s true, South London Cares is so much more than a charity, it really is a family and everyone involved plays such a vital role in making Southwark and Lambeth a better connected community. Next year is sure to bring more fun, learning and laughter, so on that, we raise a glass of the mulled stuff to all the good times had, and even more to come. 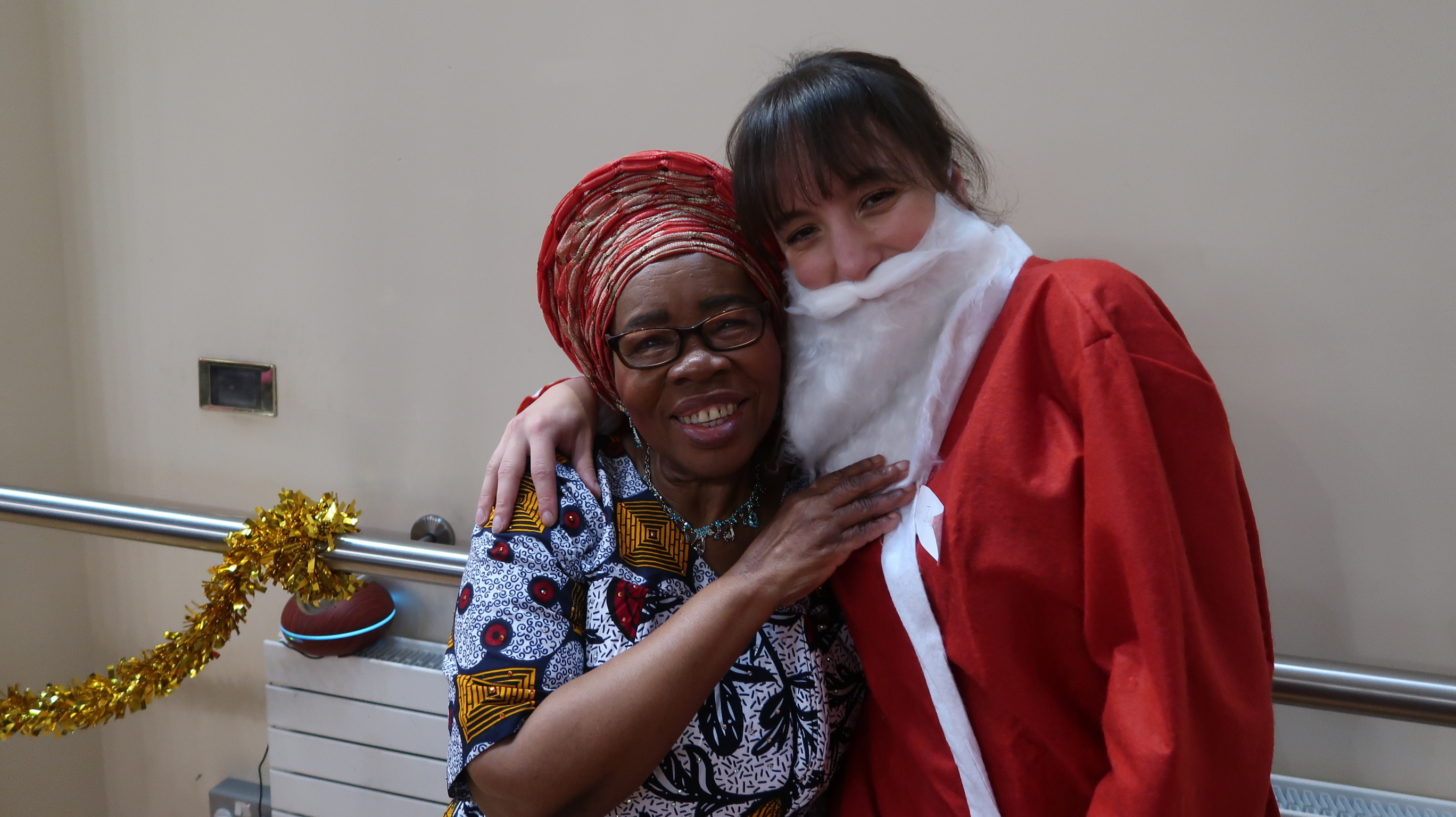 Finally, a special shout-out goes to the team at Pembroke House who kindly hosted our festivities for yet another year, and all the amazing organisations who donated those show-stopping prizes for the raffle: Taco Queen, Cecily Vessey, Lumberjack Coffee, Honest Burgers, Yogarise, Gipsy Hill Brewingand Garden Museum. You’re the best. 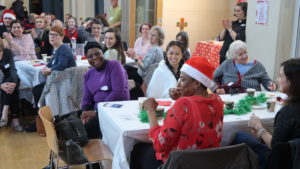 Olivia designs and delivers Social Clubs across Southwark and Lambeth. Previously Olivia was an English Teacher in Madrid, and was a volunteer at a Refugee Centre where she ran free English workshops.