When discussing the subject of black history, it's very easy to focus on a narrative of oppression and blues but there is so much more to it! There’s a whole hidden history to learn from and be inspired by: stories of strength; determination; and success against the odds - all waiting to be discovered and celebrated. This October, neighbours have contributed to (and enjoyed!) social clubs with a Black History Month focus, joining the rest of the UK in commemoration and celebration. To kick the month off, we dedicated our first film club over in Elephant and Castle to watching Playing Away, a film following the adventures of a Brixton-based West Indian cricket team as they venture into the white British countryside. This iconic film propelled many of its black actors into successful acting careers. Joseph Marcell went on to become the beloved butler Jeffrey in the French Prince, Gary Beadle became an Eastenders regular and Norman Beaton became Desmond Ambrose in the channel four comedy series. Older neighbour Darret chuckled her way through the film, sharing with the room: "I remember seeing this film around 30 years ago and it was just as funny then as it is now!". Later that same week at our monthly Brixton party, the neighbours spent their Saturday morning getting to know 16 Black British iconic figures, using information about their lives and contributions to solve clues and complete a treasure hunt. The neighbours were particularly touched by the story of Mary Seacole, a woman of colour who was denied the opportunity to help soldiers on the front line but still found her way there anyway, and consequently helping countless injured people on the battlefield. From the seriousness of real life stories, to the vibrancy of African prints and fabrics, over in Stockwell, the neighbours tried their hand at Ankara & Dutch Wax based crafts. Safari scenes were created from stencils and populated with colourful fabrics . Fun fact: the different styles and patterns represent the difference in tribes all around Africa!

To top it all off, we rounded off Black History Month by screening the BAFTA award winning film Hidden Figures at our Bermondsey film club. A brilliant retelling of the events that lead to NASA winning the space race, focusing on the real life story of three black women who overcame adversity to make remarkable contributions in the fields of science and technology. Older neighbour Peter was really moved by the film and told us: "It’s a really powerful film. Something we just didn’t know about - I’m glad they’re getting the recognition they deserve now. It’s good things have changed but we still have a way to go."

Black History Month has been an opportunity for all of us here at South London Cares to recognise and reflect on the many contributions that African and Caribbean cultures have given to British society. It’s also been a humbling experience to discover just how much iconic Black figures have overcome to make our city what it is today. 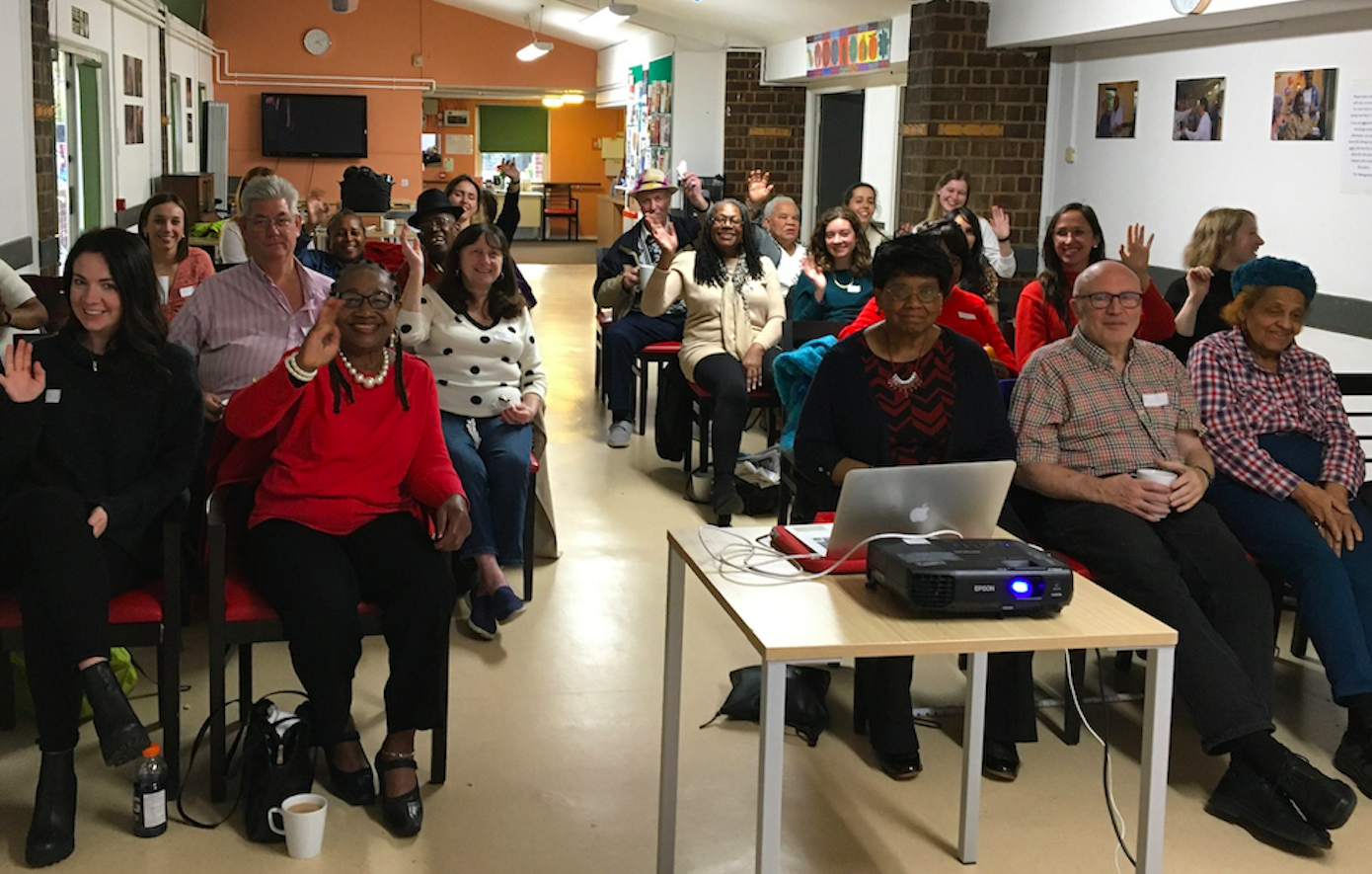 Enoch designs and delivers Social Clubs across Southwark and Lambeth. Previously Enoch worked as a professional musician as a Drummer and worked on a start up in East London working on a cycling app.