A couple of weeks ago South London Cares and our lovely sister charity above the river were very proud to receive a Centre for Social Justice Award.

Along with seven amazing charities from all across the country we had a great night collecting the award from Dame Esther Rantzen and James Cracknell - and of course we made sure some of our inspiring neighbours were able to join in the fun too! 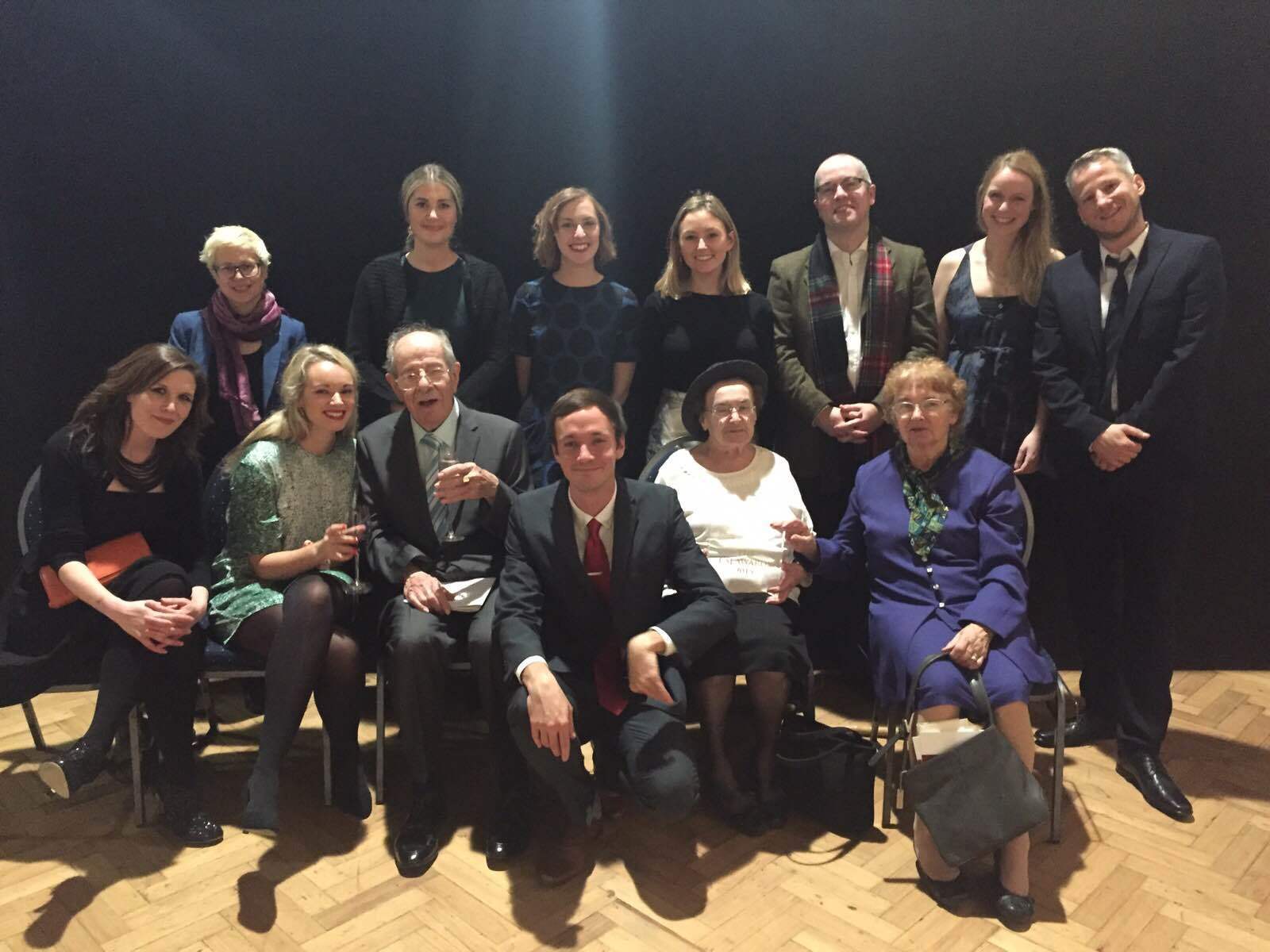 For small, young sibling charities like ours, working in sibling communities in London, it's so humbling to be recognised at national awards. And in the laughter and fun that so many of the 500 people in attendance took from meeting Richard, Laura and Ethel in person - and Marion, Harry and so many others through the special CSJ Awards film (below) - we were shown again that in our rapidly changing city, neighbours from seemingly different backgrounds have so much to gain from one another.

Since the awards, and a follow-up blog in the Huffington Post about Kathleen and Tori's friendship at North London Cares, we've received so much new interest in what we do. Over 60 young professionals have signed up anew to be part of the community. Lots of new projects are on the horizon. And in 2016 we're so excited to grow, repeat and bring even more older and younger neighbours together to share time, laughter and new experiences together in Southwark and Lambeth.

We're so grateful to the CSJ for this wonderful opportunity - and of course to all the volunteers and neighbours who make our vision a reality every day.

Emily is the Director of Development for The Cares Family.