While working in The City I was doing some research on different charities and community groups I could get involved with, when I chanced upon the South London Cares website. I signed up to an induction session and the rest was history.

One of the first in-person activities I attended in 2018 was a creative writing class at Lambeth College. It was a wet and dreary November day. I arrived to meet other volunteers ready to get their creative juices flowing. I was paired with an older neighbour to work on various wordy tasks, and we chatted mainly about work. He told me many stories about his work in construction back in the 1960s; in contrast, I work in Digital Marketing, so explaining what I do was quite tricky but fun!

Over my first few months volunteering as part of the social clubs programme, I’ve taken part in many activities including Coffee and Catch-ups, Tech Support, Choir, and many parties and discos, including one for Pancake Day! But as the COVID national lockdown set in, the SLC team decided to launch online sessions on Zoom.

Zoom sessions (AKA Virtual Social Clubs) began in March 2020, and I was selected for the initial test session: an online Desert Island Discs, one of SLC’s most popular activities. It was a bit different, but having a boogie in front of a computer screen in your living room can be just as lively as the real thing, though you miss the atmosphere a bit.

The hour or so Zoom call went rather smoothly, and I was quite shocked but happy to be part of such an inaugural moment! 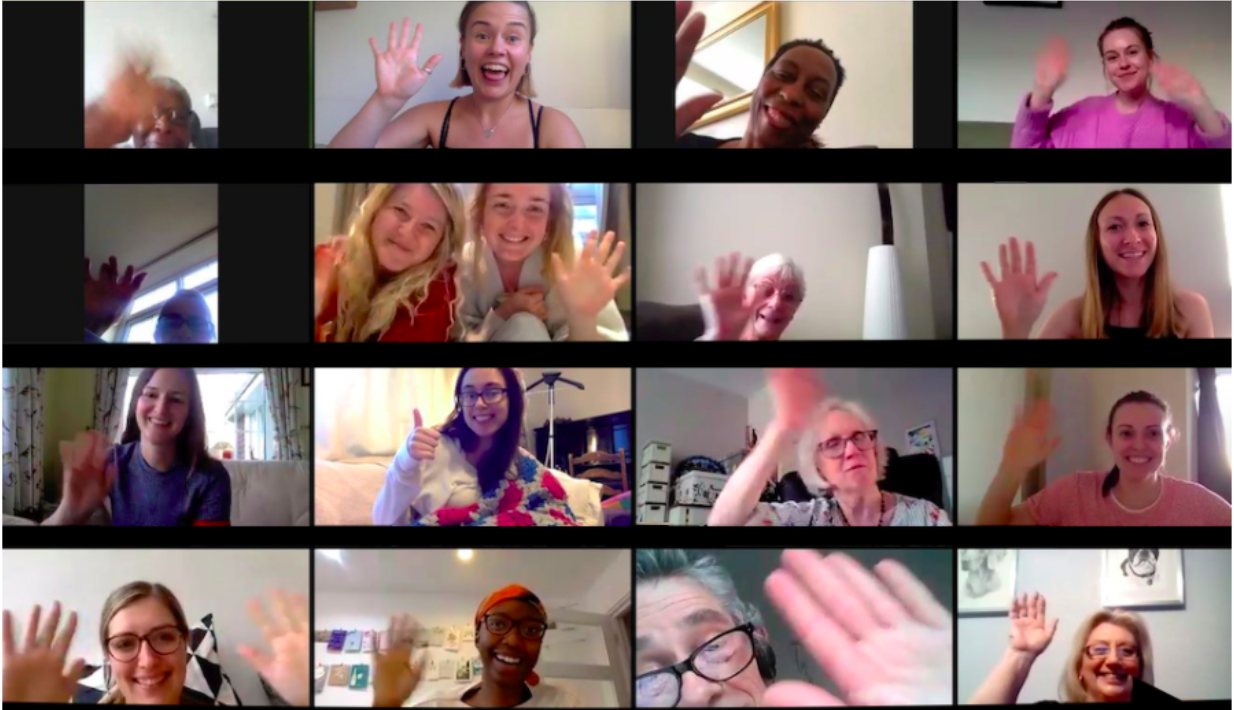 A few weeks later, I took part in the Zoom support programme which led to me helping several older neighbours navigate Zoom. The team at South London Cares put together a helpful pack for volunteers to refer to with clear and concise instructions on Zoom installation set up. Though I’d used Zoom in the past, I learnt a few more things along the way, such as setting up your own meeting, changing your background, and so on.

The process was enjoyable: not only did I have a good natter with each of the older neighbours I was assigned, but we shared knowledge and time together.

One conversation with a neighbour was completely about food, as she has a friend who often cooked her Nigerian delicacies like Jollof rice, Egusi soup and Beef stew. Being a British-Nigerian I jumped at the chance to talk about home-cooking, especially as these are staple dishes I ate a lot as a child, and now as an adult. We were bouncing meal ideas off of each other. It was hilarious, especially as this was around tea-time.

Teaching a new skill is hard, but doing it remotely is even harder! But the reward was worth it, as in most cases we were chatting face to face (virtually) by the end of the session, and older neighbours often had many questions. In some cases, the older neighbours were keen to use their new skills with family and asked how to set up calls. I’ve also seen a few of the neighbours on other activities, which makes my heart flutter with joy.

I’m extremely thankful to be part of the South London Cares community, who give me the chance to connect with older neighbours and my fellow younger volunteers. Loneliness, especially in times of isolation, can be crippling. However, bonds can be built through friendships, whether they are face to face or virtual. 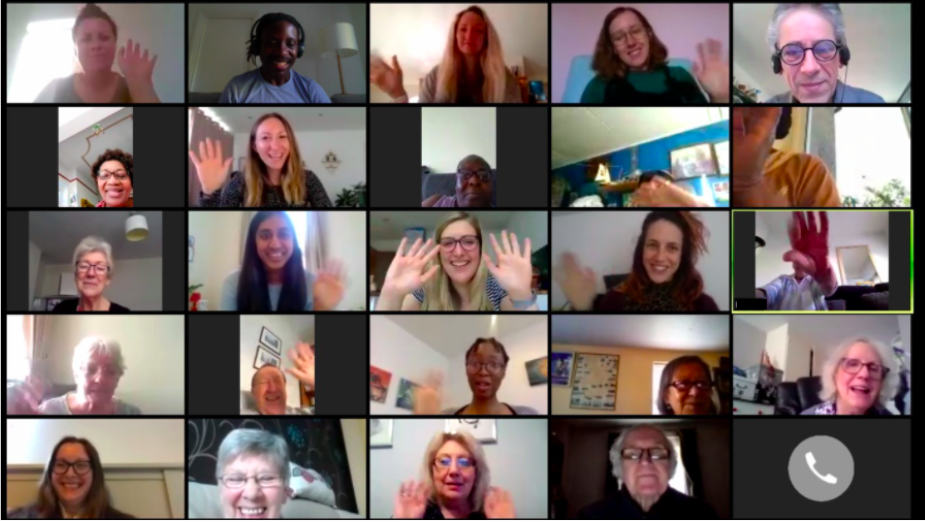